What Is Date Rape?

Rape is any unwanted/ forced act of sexual activity. Rape can be coercive, which means that someone manipulates you, forces you, or threatens you into doing something sexually that you don’t want to do. Rape can also be violent meaning that someone hurts you in order to force you into something. Some times rape can occur when someone incapacitates you using drugs or alcohol, or takes advantage of you in a vulnerable state. Rape can also mean someone putting fingers or something else into a part of your body against your will.

When people think of rape, they might think of a stranger jumping out of a shadowy place and sexually attacking someone. But it’s not only strangers who rape. In fact, 3 out of 4 victims of sexual violence know the person who committed the violence . Girls and women are most in danger of sexual violence, but men can also experience sexual violence. According to the CDC, 1 in 5 women and 1 in 71 men have been raped in their lifetime.

When forced sex occurs between two people who already know each other, it is known as date rape or acquaintance rape.

Most friendships, acquaintances, and dates never lead to violence, of course. But, sadly, sometimes it happens.

Although it involves forced sex, rape is not about sex or passion. Rape has nothing to do with love or even sex. Rape is an act of power through aggression and violence.

You may hear some people say that those who have been raped were somehow “asking for it” because of the clothes they wore or the way they acted. That’s wrong: The person who is raped is never to blame. Rape is always the fault of the rapist. And that’s also the case when two people are dating — or even in an intimate relationship. One person never owes the other person sex. If sex is forced against someone’s will, that’s rape.

Alcohol is often involved in date rapes. Drinking can loosen inhibitions, dull common sense, and — for some people — allow aggressive tendencies to surface.

Drugs may also play a role. You may have heard about “date rape” drugs like rohypnol (“roofies”), gamma-hydroxybutyrate (GHB), and ketamine. Drugs like these can easily be mixed in drinks to make a person black out and forget things that happen. Both girls and guys who have been given these drugs report feeling paralyzed, having blurred vision, and lack of memory.

Mixing these drugs with alcohol is highly dangerous and can kill.

The best defense against date rape is to try to prevent it whenever possible. Here are some things both girls and guys can do:

Unfortunately, even if someone takes every precaution, date rape can still happen. If you’re raped, here are some things that you can do:

Rape isn’t just physically damaging — it can be emotionally traumatic as well. It may be hard to think or talk about something as personal as being raped by someone you know. But talking with a trained rape crisis counselor or other mental health professional can give you the right emotional attention, care, and support to begin the healing process. Working things through can help prevent lingering problems later on. Some rape crisis centers also offer free counseling. 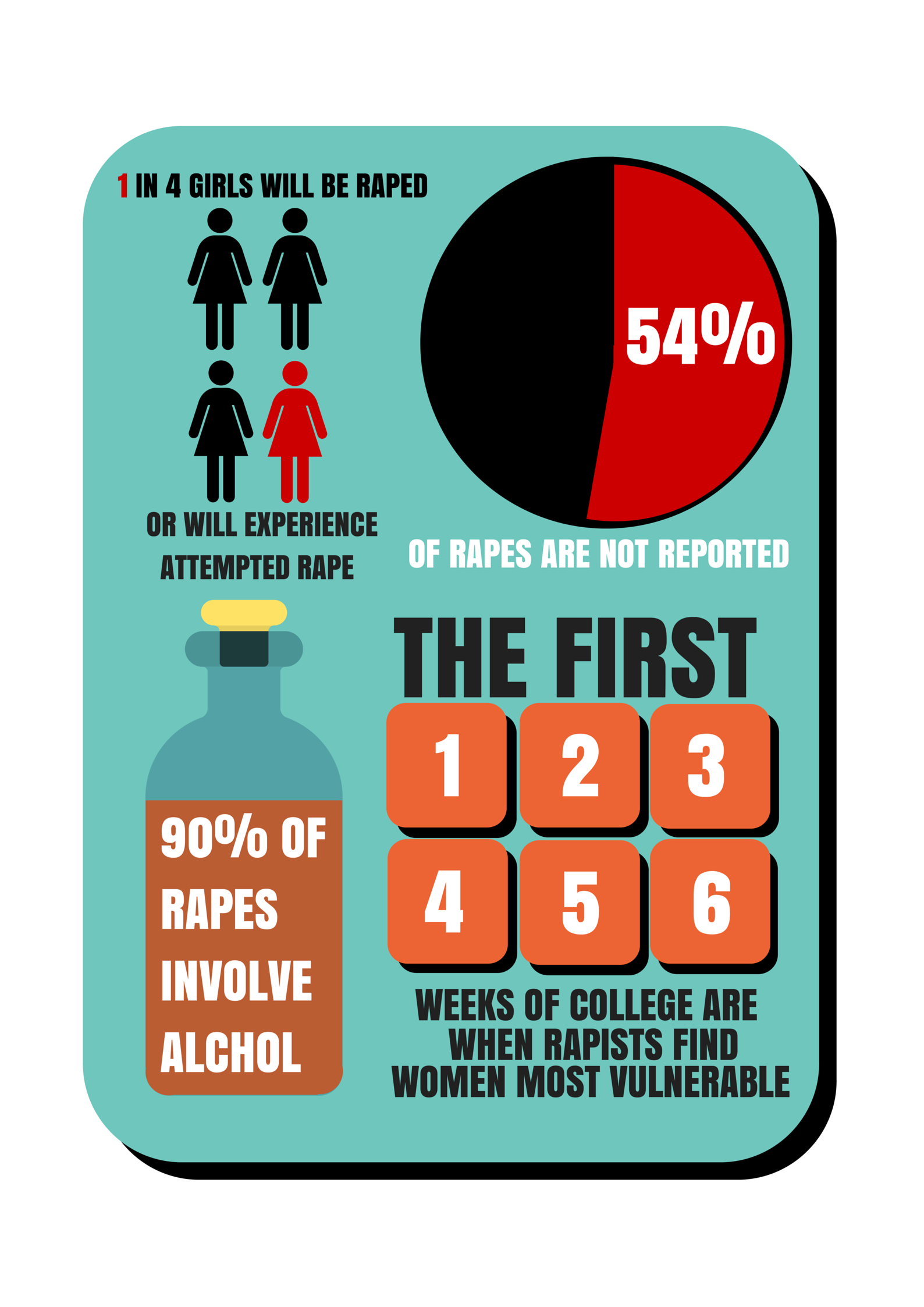