When your parents were young, people could buy cigarettes and smoke pretty much anywhere — even in hospitals! Ads for cigarettes were all over the place. Today we’re more aware about how bad smoking is for our health. Smoking is restricted or banned in almost all public places and cigarette companies are no longer allowed to advertise on TV, radio, and in many magazines.

Almost everyone knows that smoking causes cancer, emphysema, and heart disease; that it can shorten your life by 10 years or more; and that the habit can cost a smoker thousands of dollars a year. So how come people are still lighting up? The answer, in a word, is addiction.

Once You Start, It’s Hard to Stop Smoking is a hard habit to break because tobacco contains nicotine, which is highly addictive. Like heroin or other addictive drugs, the body and mind quickly become so used to the nicotine in cigarettes that a person needs to have it just to feel normal.

People start smoking for a variety of different reasons. Some think it looks cool. Others start because their family members or friends smoke. Statistics show that about 9 out of 10 tobacco users start before they’re 18 years old. Most adults who started smoking in their teens never expected to become addicted. That’s why people say it’s just so much easier to not start smoking at all.

In California, the average age to start smoking regularly is 17. 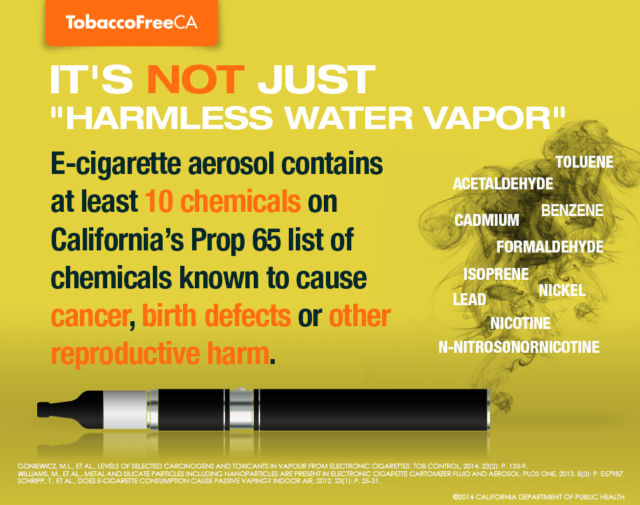 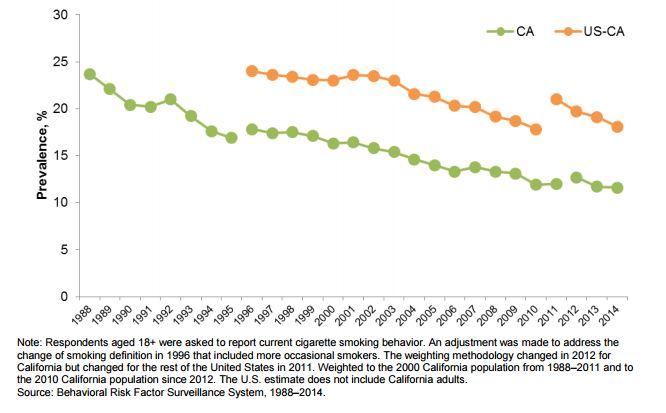 of teens who vape use flavored E-cigarettes

In California, the average age to start smoking regularly is 17.


As of 2014, 8th graders are twice as likely to try e-cigarettes as traditional cigarettes.